A full week of astrophotography in the Haute-Alpes, France

I just spent a week down at Olly Penrice's astronomy mecca in Southern France. Crazy me drove down with all of my gear (the whole trip both ways and what driving we did during the day down there totaled 2100 miles!) and much to Olly's amusement set up my "portable" kit on his pad, desktop computer and all. 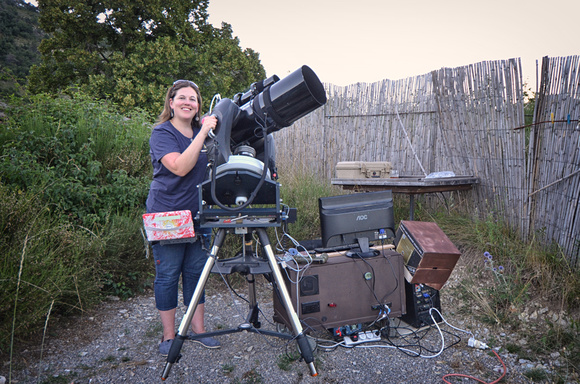 It was an absolutely gorgeous week and I got somewhere around 46.5 hrs of data total on 5 separate targets plus a few Milky Way shots with my DSLR on a tripod as I sat and watched the meteor shower and enjoyed the clear summer evenings. I do have some meteor widefields I have yet to stack and process as well as some more Milky Way shots, but here is the one I have done that I like the most. 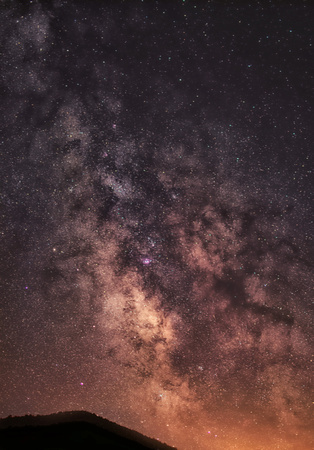 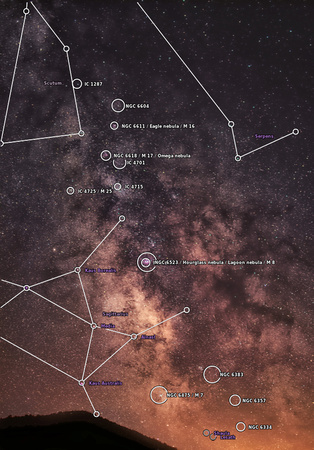 I started on vdb126 as I love dark nebula regions and rarely image them. I did this for part of the first night and then moved on. It needed (and still does) some more data, but I had other priorities for most of the imaging time and just wanted something to show for this region. 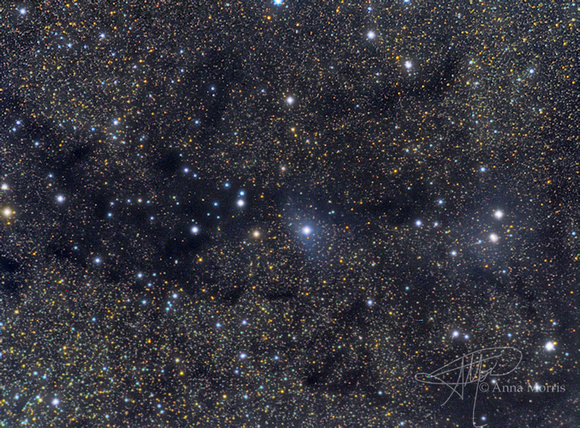 Over the next 6 nights I worked on the remaining targets depending on where they were along the southern horizon, the slowly increasing moon, and how much data I had gotten on them yet. Here are the images I got over the week. I have a little more integrating and work to do on a few of them, but they are mostly processed. 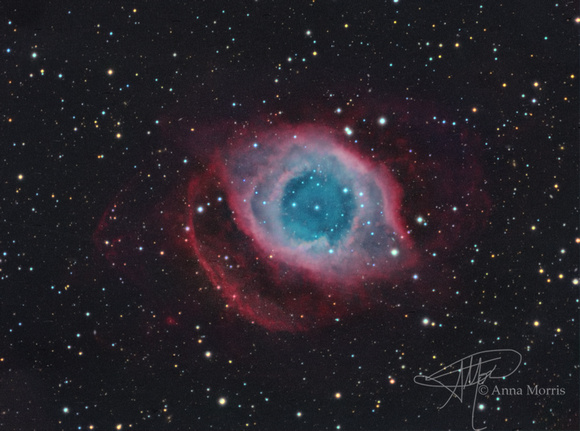 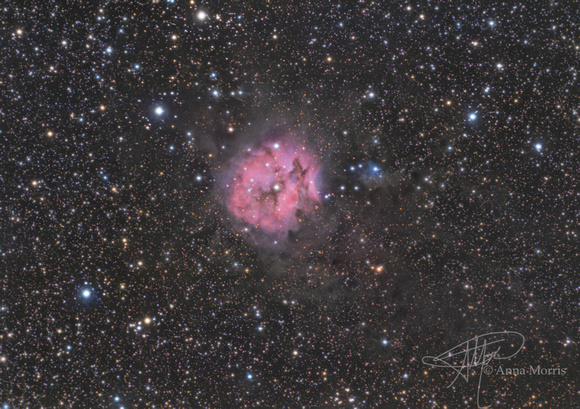 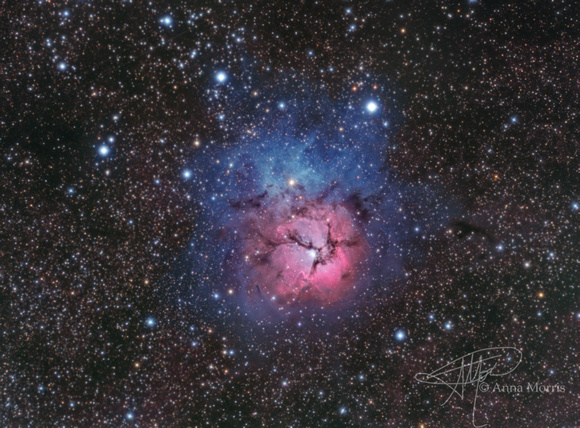 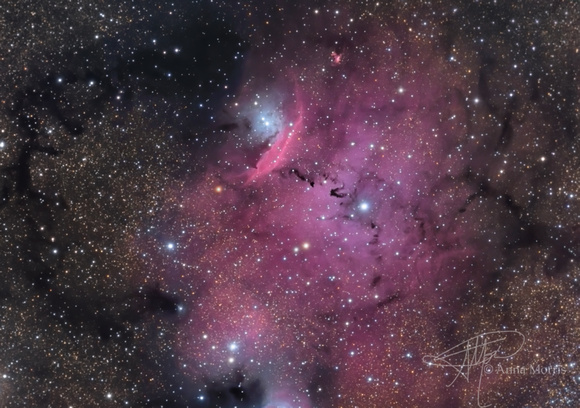 All were taken with my Orion EON80ED scope, Atik 314L+ camera, and Astronomik Filters while being piggybacked on my CPC800XLT on a wedge. More integration time details are available on my website although some of the time on the Helix I have stacked with a few other subs I got at a star party a while back which added to the 46.5 hour total from this week by 4 hrs making 50.5hrs for these 5 images. Could not have been a more perfect astrophotography week by my standards and it was nice to get the scope out and running again as it has just been collecting dust for the past 5 months or so as other things have taken priority. Well worth the year it took to book, plan, and actually get down to these amazing dark skies for a whole week of nothing but astrophotography by night and touring around the wonderful little towns in the area, hiking, and shopping during the day!